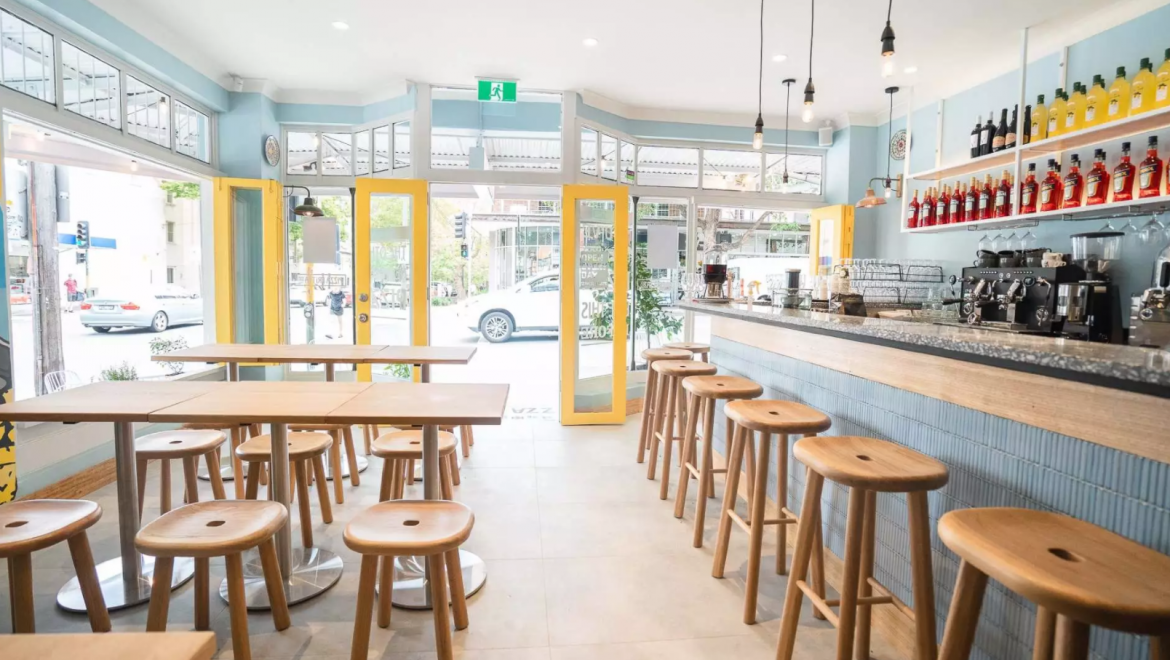 Surry Hills isn’t short on pizzerias. You’ll find traditional woodfired versions at Via Napoli, Neapolitan-style ones at Vacanza, pizzas with a side of award-winning cocktails at Maybe Frank, fresh Italian ingredients at DOC and untraditional toppings at The Dolphin. Though, on the corner of Crown and Foveaux streets, you’ll find a spot that isn’t slinging your usual doughy rounds. Pizza Fritta 180, as the name suggests, specialises in a lesser-known Neapolitan dish: fried pizza.

The corner store is the brainchild of Luigi Esposito — the founder and head chef of Crown Street’s Via Napoli, which also has outposts in Lane Cove and Hunters Hill — who grew up selling pizza fritta on the streets of Naples with his grandparents. And he’s still using his nonna’s recipe today.

Expect to tuck into the calzone-like Nonna Rosa (stuffed with salami, provolone, ricotta and pomodoro sauce) and the Pizza Elena (stuffed with pork cheek, provolone and creamy ricotta). These function as the ideal bar snack, to be eaten pizza in one hand and drink in another, and will set you back just $13 for a regular or $22 for large.

The restaurant also champions another type of fried pizza: the montanara ($12). Instead of being stuffed and folded like pizza fritta, these mini pizzas are flat and topped with the likes of prosciutto and bocconcini or, even, an entire ball of burrata. Many of the ingredients for both dishes have been imported directly from Naples. And there’s a full on sweets menu too, including fried Nutella calzones ($10) and hot cinnamon doughnuts called graffa ($8).

The restaurant’s vibe emulates the lively laneway bars of Naples — so pop a trip down for aperitivo hour in your diary. You can sip Aperol spritzes ($10), negronis ($10) and Italian beers and vinos, of course, as well as cured meats hanging from the open kitchen, where chefs are tossing and kneading the pizza dough throughout service.

Feels like home: Luigi Esposito's nonna makes pasta better with potato water
Live List: Sydney Restaurants Reopening
Where To Get The The Best Pizza In Sydney