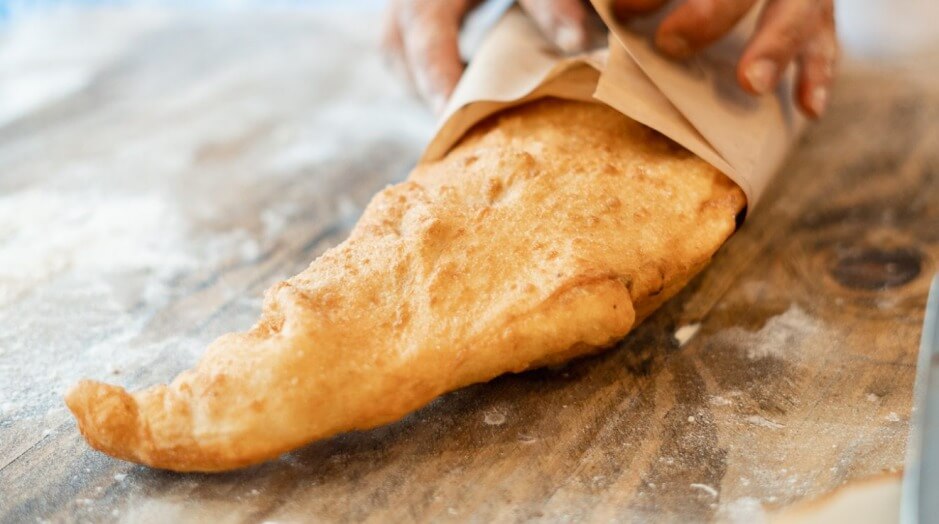 If the two blocks of Crown Street, Surry Hills between Foveaux and Albion have already mounted a strong case for the title of Sydney’s emerging Little Italy, its next arrival should rubber-stamp the deal.

Luigi Esposito, the man behind the pizza many judge the best Neapolitan-style in Sydney, has snared a site on Crown and Foveaux where he’ll open late next month with a new concept.

Pizza Fritta, a staple of Naples, will be the backbone of the menu at Pizza Fritta 180. 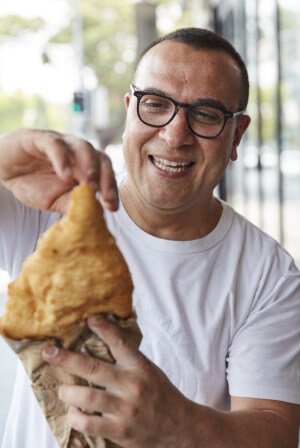 The pizzaiolo says the romance and simplicity of making and consuming the flash-fried pizza is captured beautifully by Sophia Loren’s character in the 1954 film The Gold of Naples.

“The 180 [in the Pizza Fritta 180 moniker] is the temperature of the oil we cook at,” Esposito explains.

It’ll open on the same side of the street as the Maurice Terzini-fronted Dolphin Hotel and across from Jared Merlino’s Bartolo and Eugenio Maiale’s Flour Eggs Water.

Esposito, who owns traditional Sydney pizza outfit Via Napoli, will open Pizza Fritta 180 in the former site of In the Doghouse cafe.

The menu won’t be exclusively cooked in oil, but its owner says deep-fried pasta will be on the menu.