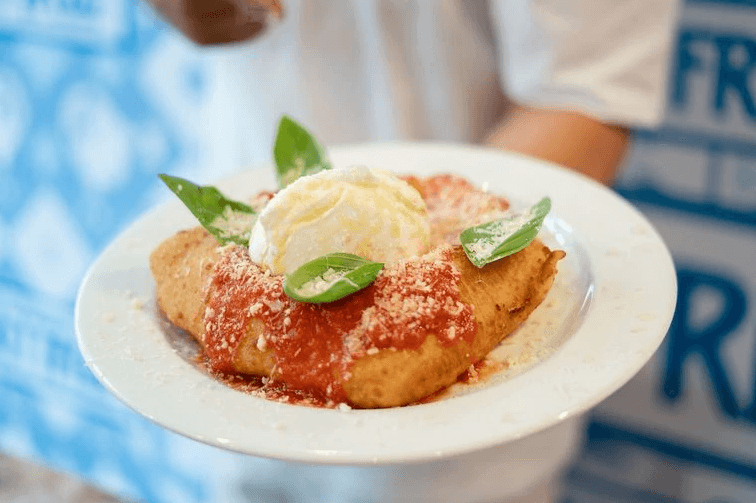 The new Crown Street venue ditches the oven-baked slices for two different types of fried pizza. The first is pocketed with ingredients calzone-style, then bathed in hot oil until golden and crispy. The second, called montanara, is made from a deep-fried base finished with various toppings.  Like all the best snacks, it’s designed to be eaten one-handed with a cold beer or Aperol spritz in the other. 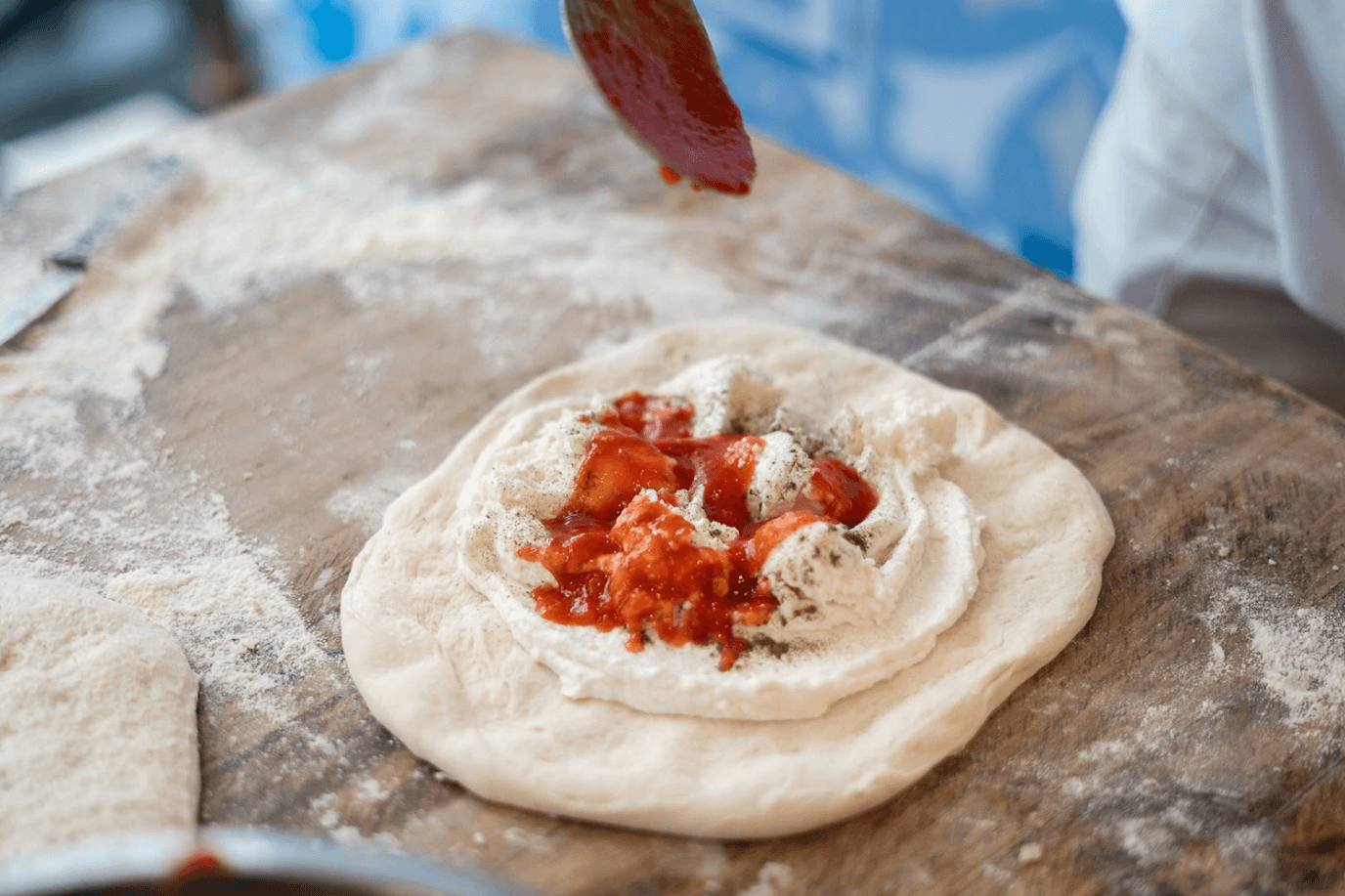 Owner Luigi Esposito, who also runs nearby pizzeria Via Napoli, said: “I want to bring classic Naples to the streets of Surry Hills with a casual restaurant and bar where diners can enjoy the custom of eating fried pizza with their hands in a fun and friendly setting. The bite size menu has been passed down through generations from the Esposito family, down to the finest ingredients which have been imported from Naples.” 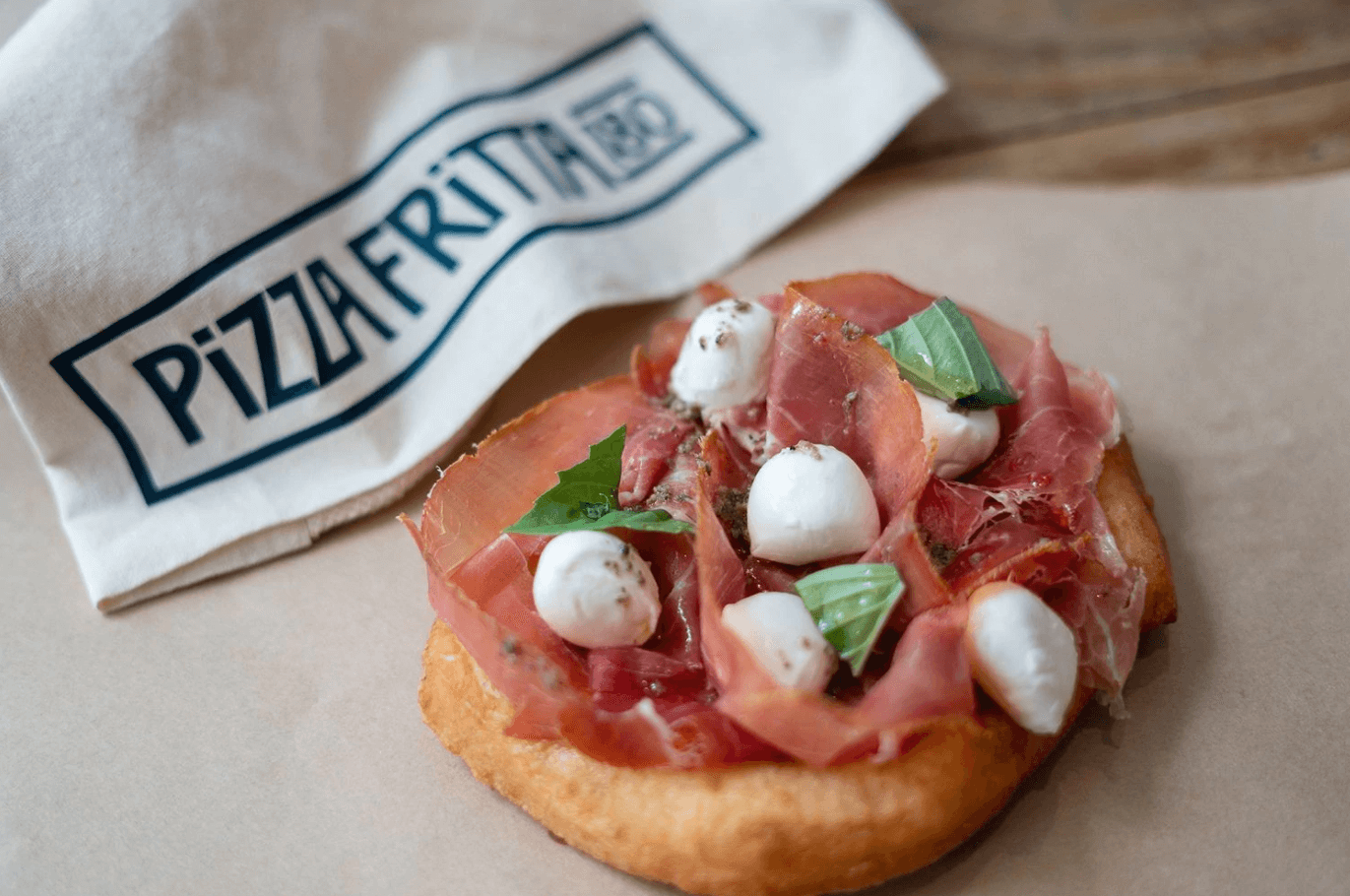 Feels like home: Luigi Esposito's nonna makes pasta better with potato water
Foodie Review 101** Pizza Fritta 180
What it's like to dine in Sydney as restaurants reopen